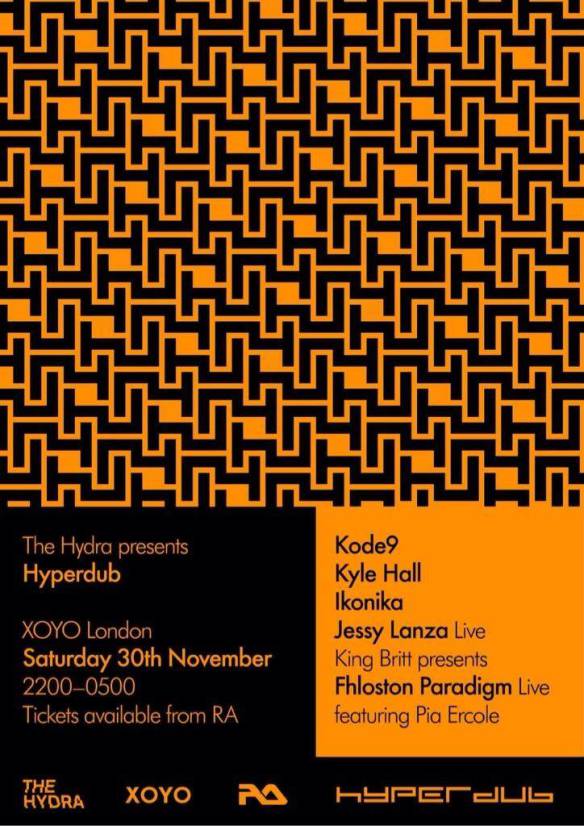 As Fhloston Paradigm, King Britt and Pia Ercole will perform as part of The Hydra (Phase I)–a carefully curated series of events–for Hyperdub at XOYO in London alongside Kode9, Ikonika, and Jessy Lanza. It will be the European premier of the Fhloston Paradigm (live) project–where voice and electronic music meet, re-imagined in a beautiful, divine, and otherworldy sonic plane. 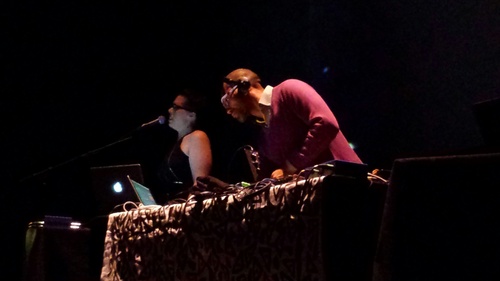 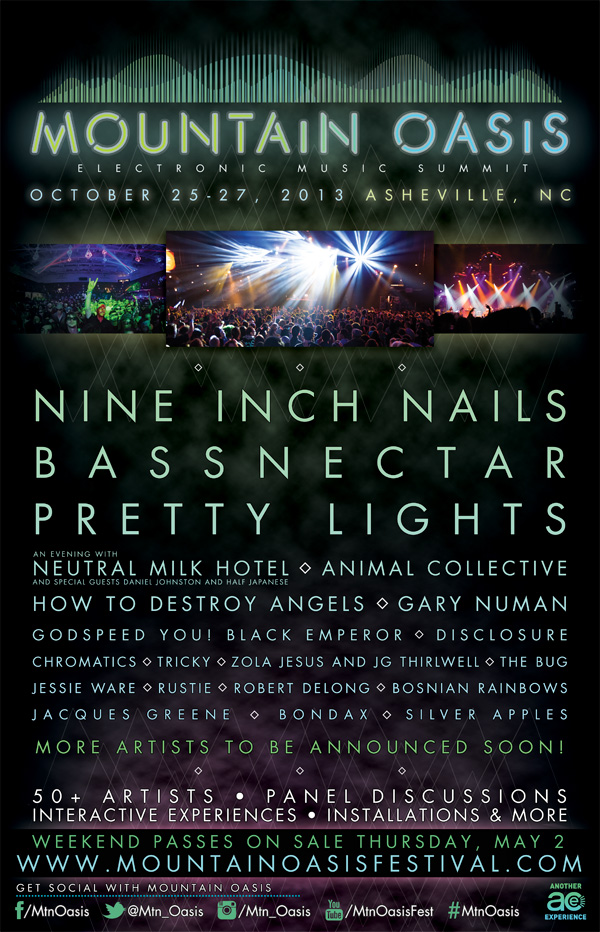