A song with Dotmatic as The Kinesiis Project on his album Lullabies for Fall for Record Breakin’ Music. (Pia Ercole on vocals and keys. Lyrics and co-produced by Pia Ercole.)

“Dotmatic [released the conclusion in his Lullabies series on October 29th, 2012], Lullabies for Fall. The ending of one thing, as usual, is the beginning of another and such is the case with Dotmatic. We’re introduced to his collaborative effort with Pia Ercole as The Kinesiis Project, which sounds terrific and definitely has us wanting more! …Prepare for The Kinesiis Project.”

Link to album on iTunes
http://tinyurl.com/8mpl4o5 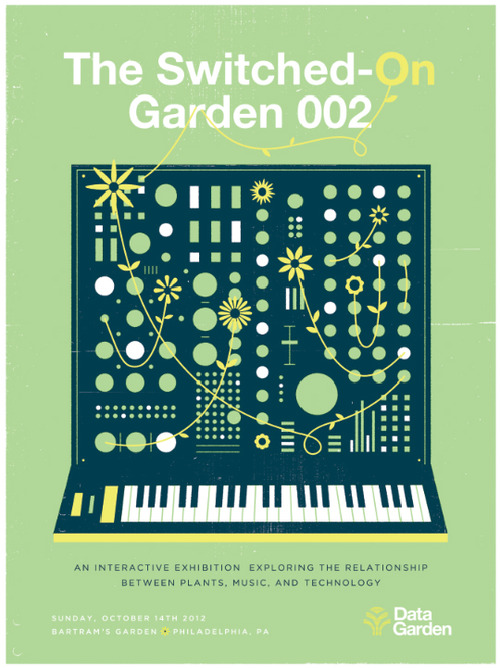 On October 14, 2012 more than 1,200 participants joined together to wander Bartram’s Garden and connect with their natural environment through live music, performance and sculpture that blurred the distinction between biological and digital worlds. …An interactive exhibition exploring the relationship between plants, music and technology.

Play/Buy live recording of the performance

Article about the performance
http://thekey.xpn.org/tag/pia-ercole/

Thank you @piaercole for making the night of music perfect with your mindblowing voice ! Made it all worth it! @DataGRDN #SwitchedOn002